One Nation one Ration Card Scheme 2021

ONORC Scheme: Ration cards are used in our country to obtain food supplies. But, as far as we know, ration cards issued to Indian people can only be purchased from a PDS (Public Distribution System) shop in any given location. However, the central government has launched the ‘One Nation One Ration Card Scheme’ in the country.

The same ration card can now be used in any ration shop in the state under the One Country, One Ration Card scheme. This will assist those who are unable to travel outside of the state due to employment obligations, and who are receiving rations at higher rates. Those individuals will now be able to obtain rations from any PDS or ration store. This online ration card service is currently available in 32 states/UTs covering nearly 69 crores beneficiary.

Highlights of the “one nation, one ration card” scheme 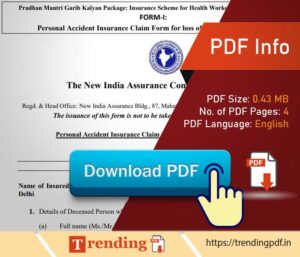