In a Kendriya Vidyalaya with two shifts, each shift is classified as a distinct Vidyalaya for admission purposes.

The Kendriya Vidyalayas, also known as Central Schools in India, are the country’s public schools. The educational quality is on par with, if not better than, that of the country’s top private schools. The Kendriya Vidyalaya Sangathan, or Chain of Central Schools, was founded under the Ministry of Human Resource Development (MHRD). As of August 2021, it had 1,248 schools in India and three overseas, in Moscow, Tehran, and Kathmandu. The system is managed by the Kendriya Vidyalaya Headquarters in New Delhi, which is organised into 25 regional offices and five Zonal Institutes of Education and Training. All of the schools are overseen by the Central Board of Secondary Education (CBSE). Every school in India adheres to a uniform curriculum.

By offering a consistent syllabus and educational structure, the Kendriya Vidyalayas guarantee that the children of government employees do not face educational disadvantages when their parents are shifted from one location to another. It was established to educate the children of Indian Defence Forces soldiers stationed in distant places. The programme was then extended to all central government employees and personnel, although not exclusively to them.

Most people consider Kendriya Vidyalaya schools to be a location where they may acquire a good education at a low cost. In Kendriya Vidyalayas, a single girl child is entitled to free education. There are various more advantages to Kendriya Vidyalayas. Teachers at KV are regarded as the best in the country. They are picked through a series of rigorous nationwide tests. Because it is operated by the government, it has a good infrastructure, however it lacks some of the facilities found in private institutions, such as swimming pools and shooting ranges. The bulk of KV campuses are big. Many KVs are in military communities and have large sports and game areas.

Another distinctive element of KVs is their cultural variety. Because central government personnel from various ministries and departments around the country are given first priority in admission and their wards are offered transfers, you’ll find students from all over the country with a diverse socioeconomic and cultural background. A variety of events are held in KVs. Athletics, music, dance, painting, scouts and guides, and NCC provide opportunities for students to display and develop skill. At the Vidyalaya and national levels, several sports and extracurricular activities are organised to help in the development of collaboration, flexibility, and discipline.

New admissions to Kendriya Vidyalaya are made by lot from all applications. If the number of applications for classes 2 through 8 exceeds the number of seats available, each category will adopt a lottery system. For class 9, there will be an admissions test. Admission to Class XI at KVs for KV students would be based on aggregate marks achieved in class X exams in several courses such as Science, Commerce, and Humanities. If places in class XI remain open after accepting students from KV/neighboring KVs, non-KV children may be admitted based on the same criteria, in the order of priority categories.

On kvsonlineadmission.kvs.gov.in, the Kendriya Vidyalaya Admission notice for the academic year 2022-2023 will be issued.

For Class 1, the tentative schedule is as follows:

For Class 2 onwards, the tentative schedule is as follows:

For Class XI, the tentative schedule is as follows:

The students can apply online at https://kvsonlineadmission.kvs.gov.in/index.html 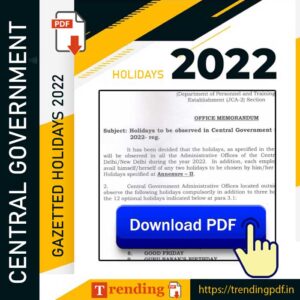 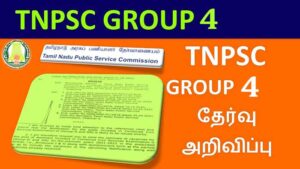 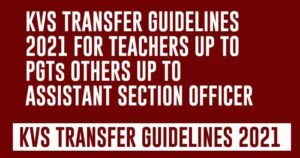 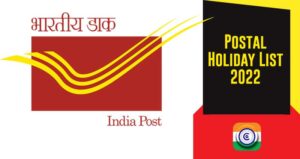 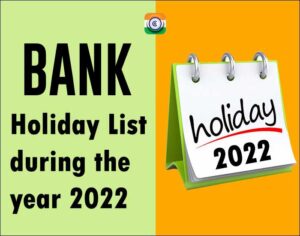 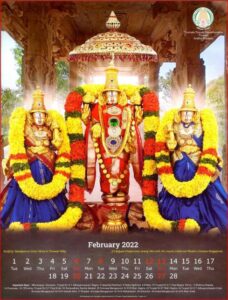