The Ministry of Social Justice and Empowerment on 19th November 2015 notified the decision of Government of India to celebrate the 26th day of November every year as ‘Constitution Day’ to promote Constitution values among citizens.

The Constitution of India was framed by a Constituent Assembly set up under the Cabinet Mission Plan of 1946. The Assembly held its first meeting on December 9, 1946, and elected Dr. Sachhidanand Sinha, the oldest member of the Assembly as the Provisional President. On December 11, 1946, the Assembly elected Dr Rajendra Prasad as its permanent Chairman.

It is the longest written Constitution in the world containing 395 Articles, 22 Parts and 12 Schedules.

The Constitution of India was not typeset or printed but was handwritten and calligraphic in both English and Hindi. It was entirely handcrafted by the artists of Shantiniketan under the guidance of Acharya Nandalal Bose, with the calligraphy texts done by Prem Behari Narain Raizada in Delhi.

The original copies of the Constitution of India are kept in special helium-filled cases in the Library of the Parliament of India. Each part of the Constitution begins with a depiction of a phase or scene from India’s national history. At the beginning of each part of the Constitution, Nandalal Bose has depicted a phase or scene from India’s national experience and history. The artwork and illustrations (22 in all), rendered largely in the miniature style, represent vignettes from the different periods of history of the Indian subcontinent, ranging from Mohenjodaro in the Indus Valley, the Vedic period, the Gupta and Maurya empires and the Mughal era to the national freedom movement. By doing so, Nandalal Bose has taken us through a veritable pictorial journey across 4000 years of rich history, tradition and culture of the Indian subcontinent.

By way of the 42nd Constitution (Amendment) Act, 1976, a new Chapter IV-A which consists of only one Article i.e 51-A was added which dealt with a Code of Ten Fundamental Duties for citizens. Fundamental duties are intended to serve as a constant reminder to every citizen that while the constitution specifically conferred on them certain Fundamental Rights, it also requires citizens to observe certain basic norms of democratic conduct and democratic behaviour because rights and duties are co-relative. The inclusion of Fundamental Duties brought our Constitution in line with article 29 (1) of the Universal Declaration of Human Rights and with provisions in several modern Constitutions of other countries. The concept of Fundamental duties was taken from the USSR.

The Fundamental duties are essentially taken from the Indian tradition, mythology, religions and practices. Essentially these were the duties that are the codification of tasks integral to the Indian way of life.

Originally ten fundamental duties were listed. Later on, by virtue of 86th Constitution the Amendment in year 2002, 11th duty was added.

51A. Fundamental duties. – It shall be the duty of every citizen of India – 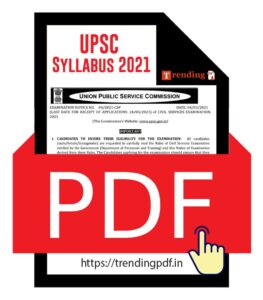 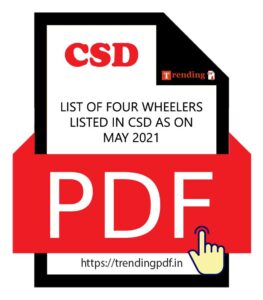 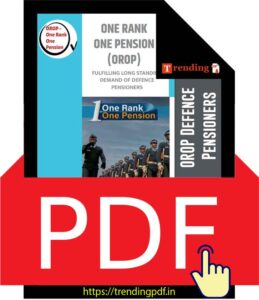 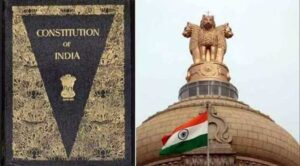