Players for the Indian cricket team in the 2022 Asia Cup

The All-India Senior Selection Committee has released the India team squad for the Asia Cup in 2022. One of the six featured countries in the Asia Cup 2022 is Team India. For the second time, the Asia Cup will be held in the T20 format this year. The United Arab Emirates (UAE) will host the 15th Asia Cup Cricket Tournament from August 27 through September 11, 2022. India has won the Asia Cup seven times in their last matches, making them the most successful team in the tournament’s history.

The six featuring countries or teams are divided into 2 groups, A and B. Each team will play the other once during the group stage and the top two teams from each group will qualify for the Super 4s. The top two teams that advance in Super 4s qualify for the Finals. The matches are going to be held in two venues, Dubai International Cricket Stadium and Sharjah Cricket Stadium. 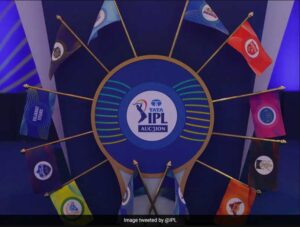 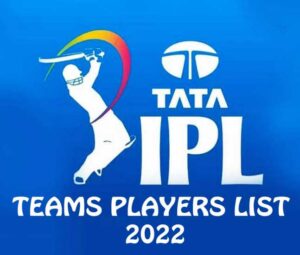 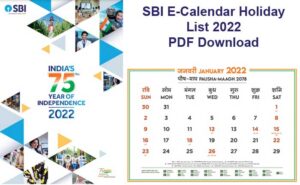 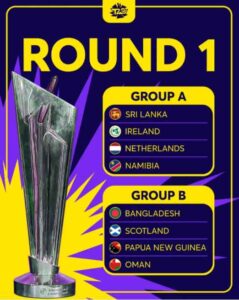 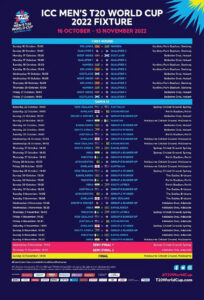 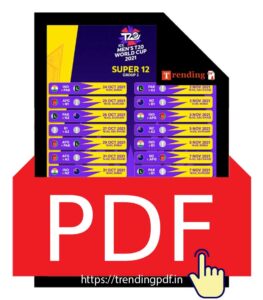